STORIES THAT TRAVEL BEYOND THE WALLS 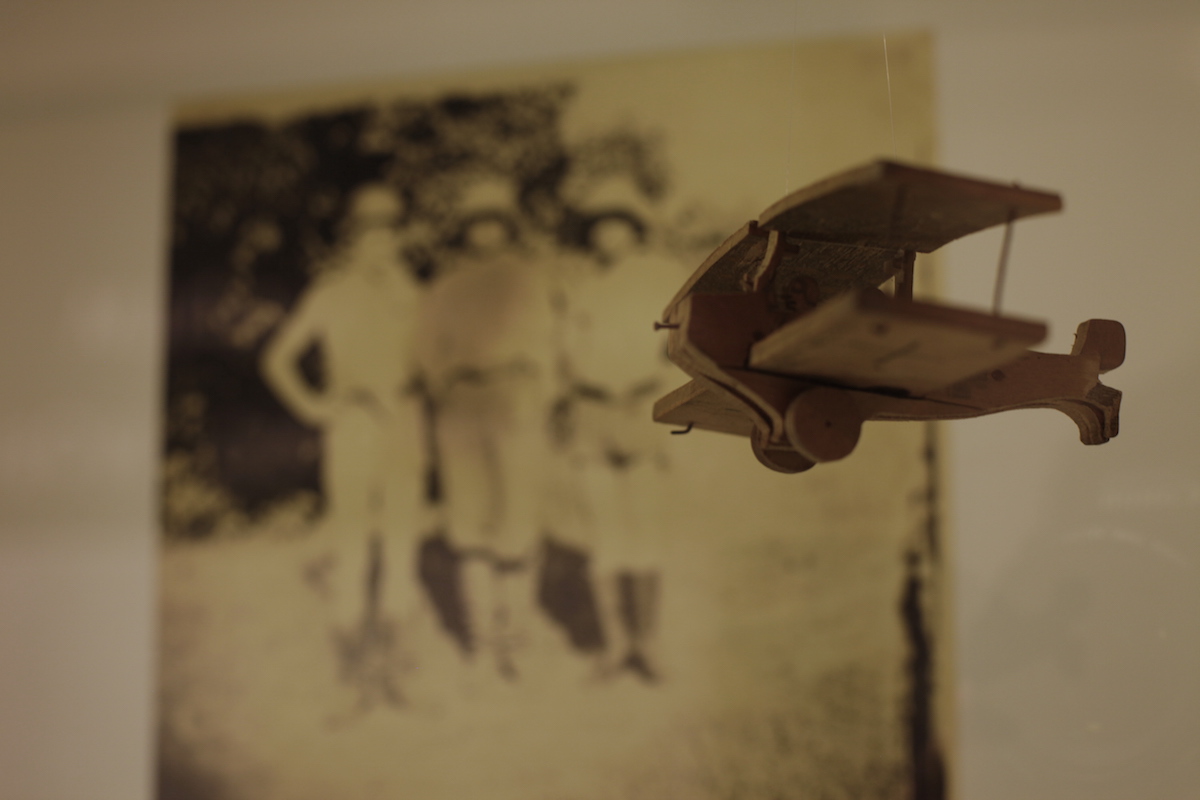 Museums are spaces where innovation happens

Experiments involving audience interactivity and participation took place in museums before the internet allowed stepping into social media era. As Carpentier points out in the introductory chapter “A short history of cultural participation”, provided for the e-book „Transforming culture in the digital age.“:

“The popularisation of the internet, with all its potentials for interaction and participation fed into the cultural democratisation argument, combined with the belief that these changes were new.” (Aljas et. All, 2010, p.11)

Because crossmedia and transmedia are practices connected with integrated marketing and management systems, innovation in the museum context will explain more from an economical perspective, pointing out the role of museums as institutions as part of creative industries.

Potts defines the social network as: “connected group of individual agents who make production and consumption decisions based on the actions (signals) of other agents on the social network” (2008:56). User’s recommendation systems used by many website becomes valuable when it’s actually the one that sells the product/service forward.

At a micro level the innovation system doesn’t work as long as it’s attached to en existing system. It should be more like a characteristic and not an additional department. At a macro level the innovation system became in many countries part of state policy, Estonia being one of the most advanced countries from this point of view. By encouraging creative industries using a relaxed system of taxation, a softer regulatory system when dealing with failures the state has actually to earn. Of course this applies for companies.

Museums as public institutions are part of the creative industries. In this context “they are seen as the site for active, engaged and critical individuals who are inspired by the museums for their cultural work”(Pruulman-Vengerfeldt, Runnel, 2014, p.48). They have to follow same rules as other economic agents do. Partnerships are encouraged but somehow they being chosen just for the potential of the space or environment. Using strong narrative and being selective while shape the projects they get involved in,  could be a solution for a museum.

There are many examples of successful partnerships between industries. One example could be a water mill situated near Manchester. The space was used by Channel 4 to film one of its TV series (http://www.channel4.com/programmes/the-mill/articles/all/the-mill-speaks), after a script was written using archive material from that town. Production funds were spent on renovating the location. People started visiting the museum again because of the TV series, traveling from place to place and having a combined experience: finding out new things about the history of the place, while in the same time they had a chance to see their favorite character on the set. This is only one example of a successful transmedia experience.
Museums have the big advantage of not being measured from a return of investment perspective. So even if they fail in implementing innovative projects, they still get support from the state. In the same time they have social responsibility to deliver quality products that have high production value and set standards for the industry.
Probably in the future museums will remain the only institutions that will preserve experiences in the best possible way. The globalization of media, importing stories will unify experiences. Another facet of marketing that benefits museums is its potential to reveal the benefits of collaborations and partnerships with a variety of organizations: museums and other cultural organizations, educational institutions, businesses, foundations, and government agencies (Neil G. Kotler, Philip Kotler, Wendy I. Kotler, 2008, p. 464) Analyzing these type of partnerships through transmedia production model, partnerships don’t have to necessarily bring funds, but they can also bring communities of potential visitors that can be even more valuable.
Crossmedia/transmedia business model implies using different types of technologies. Some of them are available for free and can be considered tools for telling stories, reducing the production costs.